Building on the experience acquired during previous terms of office, Équipe LaSalle Team stands out for the boldness and personal investment of its elected officials and for its vast pool of remarkable volunteers. All of them are genuinely dedicated to their Borough and take great pride in being part of a community where growth, the environment and diversity go hand in hand.
Équipe LaSalle Team members is determined to pursue the Borough's efforts in ensuring a quality living environment, built on a sustainable, dynamic and prosperous community.

Presentation of the team 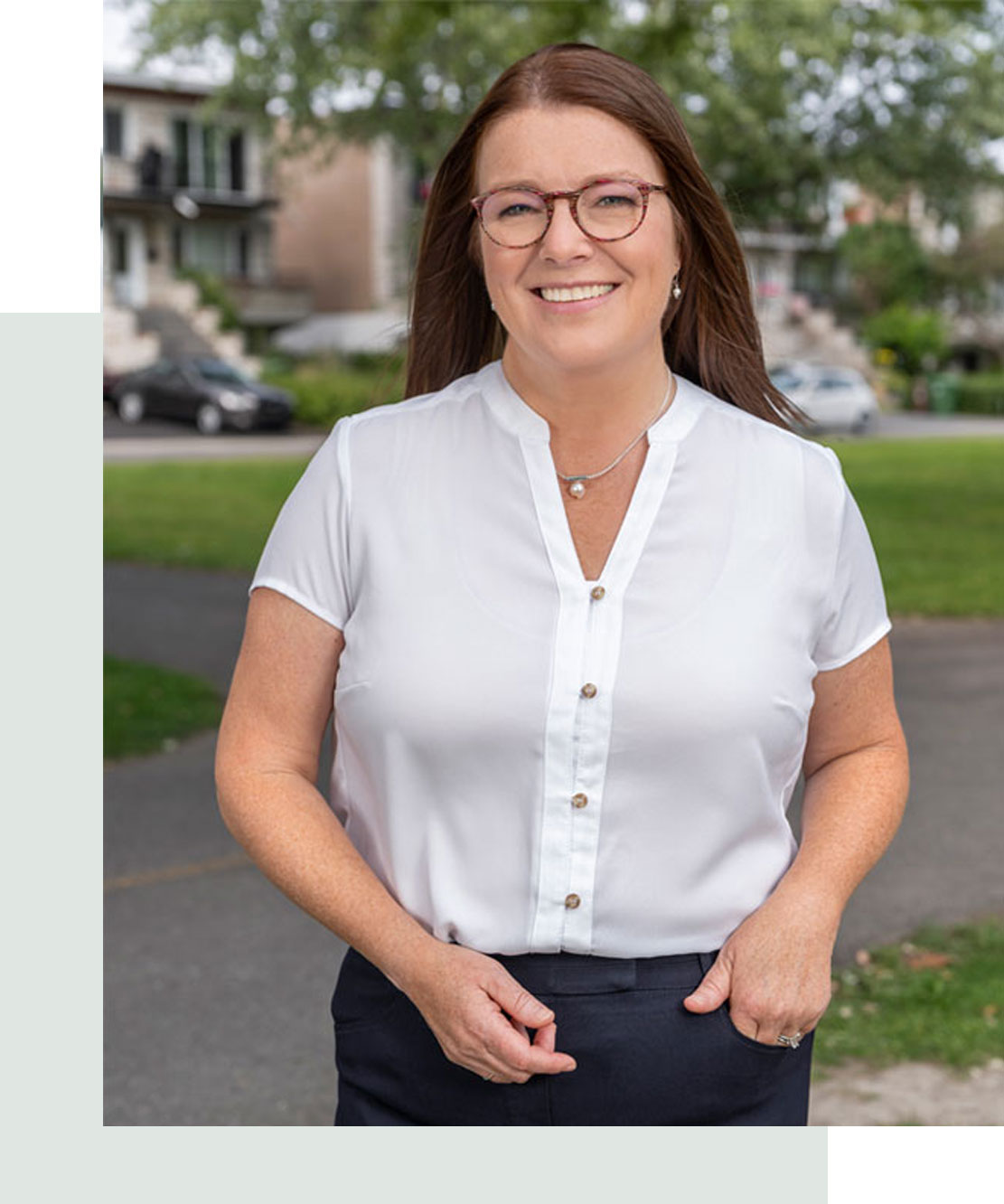 The collective interest and general welfare: our priority! 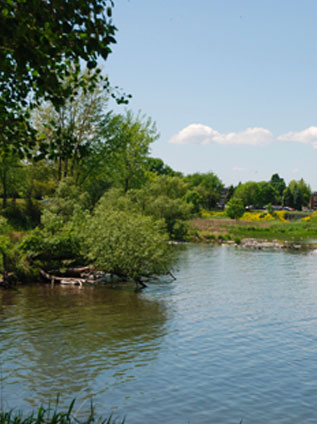 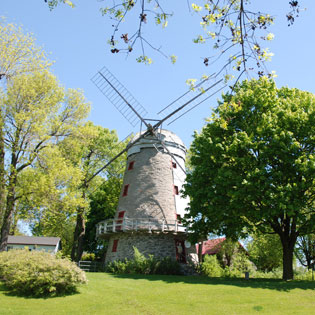 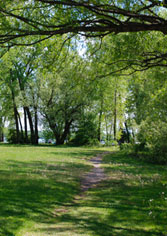 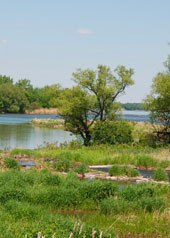 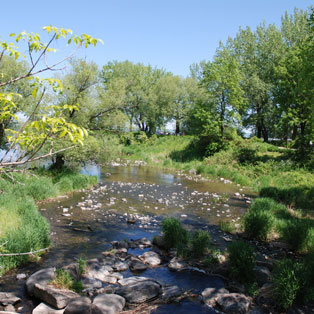 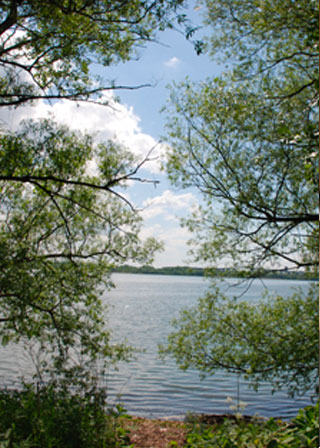 A local party essential for LaSalle

Équipe LaSalle Team is the new name of the political party created in September 2013 by Manon Barbe. Bringing together members, volunteers, and experienced elected officials as well as new additions, all of whom are involved in the LaSalle community, this team has made it its priority to defend the interests of LaSalle residents and to preserve one of the most beautiful living settings on the island of Montréal.

The team is firmly believing in the importance of having a local party, independent of the major parties, yet working in collaboration with Montréal elected officials in order to develop the City and its boroughs, while at the same time respecting the citizens of LaSalle, their identity and their values.

Members of Équipe LaSalle Team consider that the Borough's growth depends on the assertion of a sense of belonging to a community where the dialogue between Municipal authorities and citizens allows for the emergence of promising and innovative projects designed to respect the environment as well as future generations.